Janine and Marco wanted somebody to be a fly on the wall for their Tuscany wedding at San Galgano Abbey. Documentary wedding photography is our thing so we happily said yes!

Why should you choose San Galgano Abbey for your destination wedding?

Janine and Marco’s nuptials were such a memorable moment. It was an incredibly hot summer day but unfortunately when it came to the time of the outdoor ceremony, there was a sudden storm and we had to wait a few minutes until it ceased because it was the couple’s dream to get married in the middle of the site. There is a saying in Italian, “Sposa bagnata sposa fortunata!” which means rain at a wedding brings good luck to the bride. And do you know what? It was a real benefit because the light after the storm was so atmospheric and perfect for photographs! It’s often the case that summer storms go by quickly and after the rain, there is such an intense light (and usually rainbows!) which are some of the best weather conditions a photographer could ask for.

The Abbey dates back to the 1200s and it is a perfect marriage of Romanic and Gothic style. The isolated position away from hamlets and villages makes San Galgano Abbey the perfect site for Monks; they led a strict life of prayers with little contact with the outside society. Near the Abbey, seated on the top of the hill, the Hermitage of Montesiepi is linked with the “Sword in The Stone” and the legend of King Arthur. The Abbey itself is nestled between beautiful historic hamlets typical of the Tuscany landscape, and it’s the perfect position for roaming around one of the most picturesque areas of well-known Tuscany.

After a spin around the magnificent Abbey, Marco and Janine joined their guests at Villa Podernovo, a large eye-catching estate in a natural forest and woodland reserve. This area is a place of pure peace and tranquility, allowing the guests to switch off and immerse themselves in the sound of silence.

The couple’s initial plans to set everything outdoor were cleverly shifted by the owner of the villa who proposed a Plan B due to the upcoming second storm. It was an absolute pleasure to spend every single minute with this couple and their guests. The speeches made me (almost!) cry and I have never been as excited as I was to see the sunrays and rainbows burst through after the storm; it was a photographer’s dream!

Thank you, Janine and Marco, and congrats!

Why to choose me to capture your San Galgano Wedding Photography

You won’t regret it! I am beyond familiar with this stunning part of Tuscany and the venue itself as I’ve photographed so many wedding there. I know all the good spots, secret areas and hidden photography hotspots to capture you and your guests in a memorable way. I’m head-over-heels in love with the venue’s spectacular sky roof, so I would love any excuse to spend time there and photograph it all over again. If you are on the hunt for a fly on the wall to capture your wedding, it’s time to get in touch! 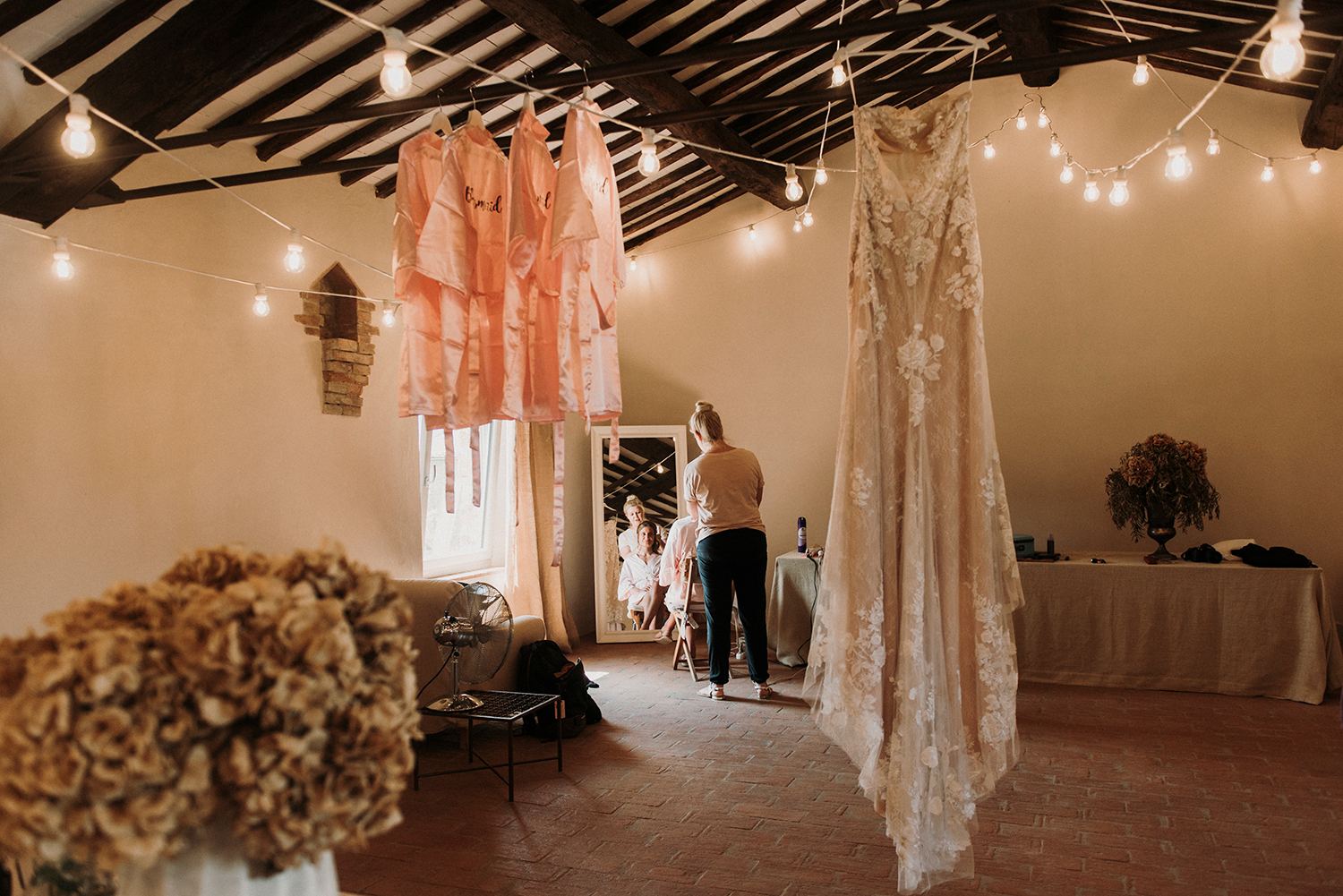 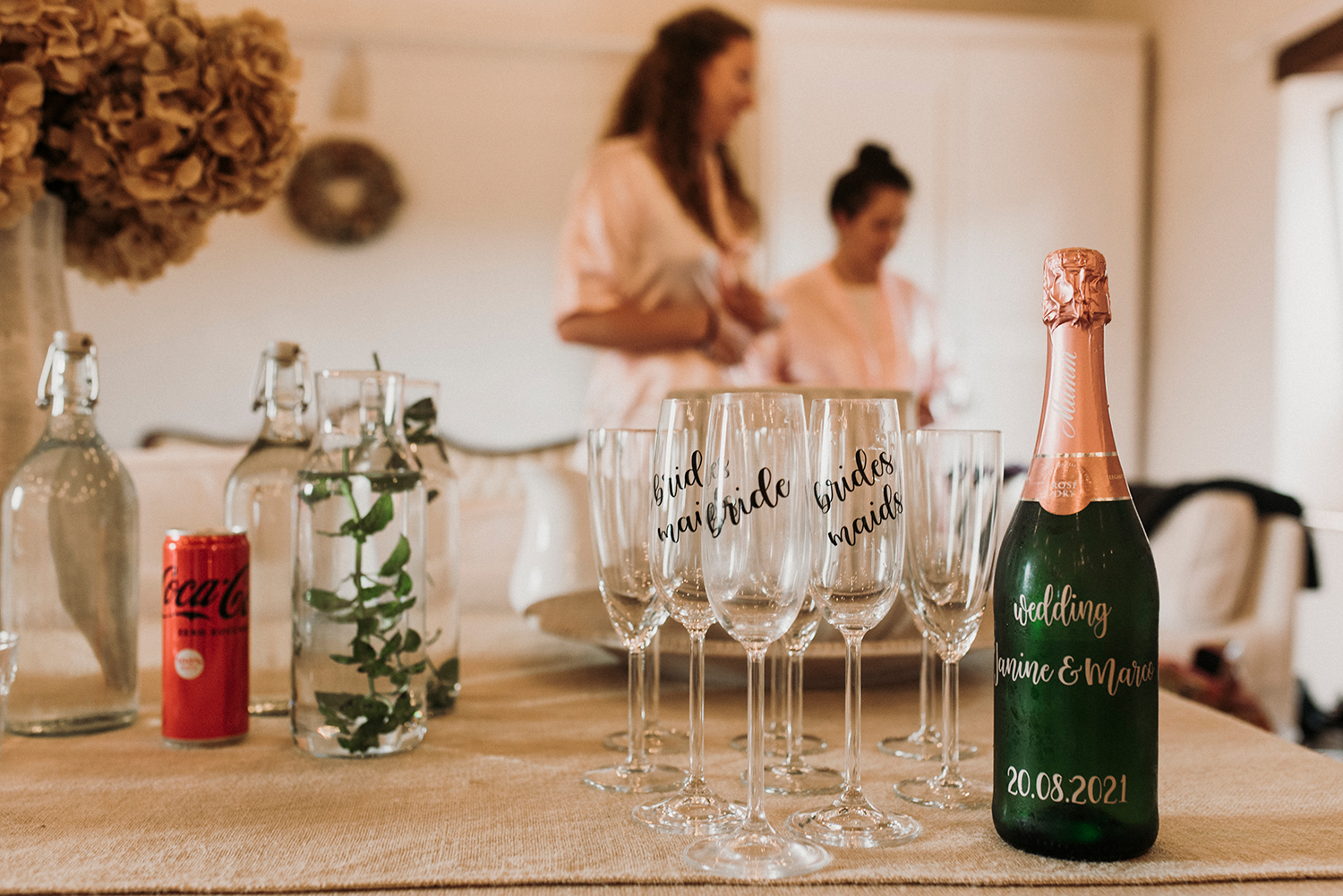 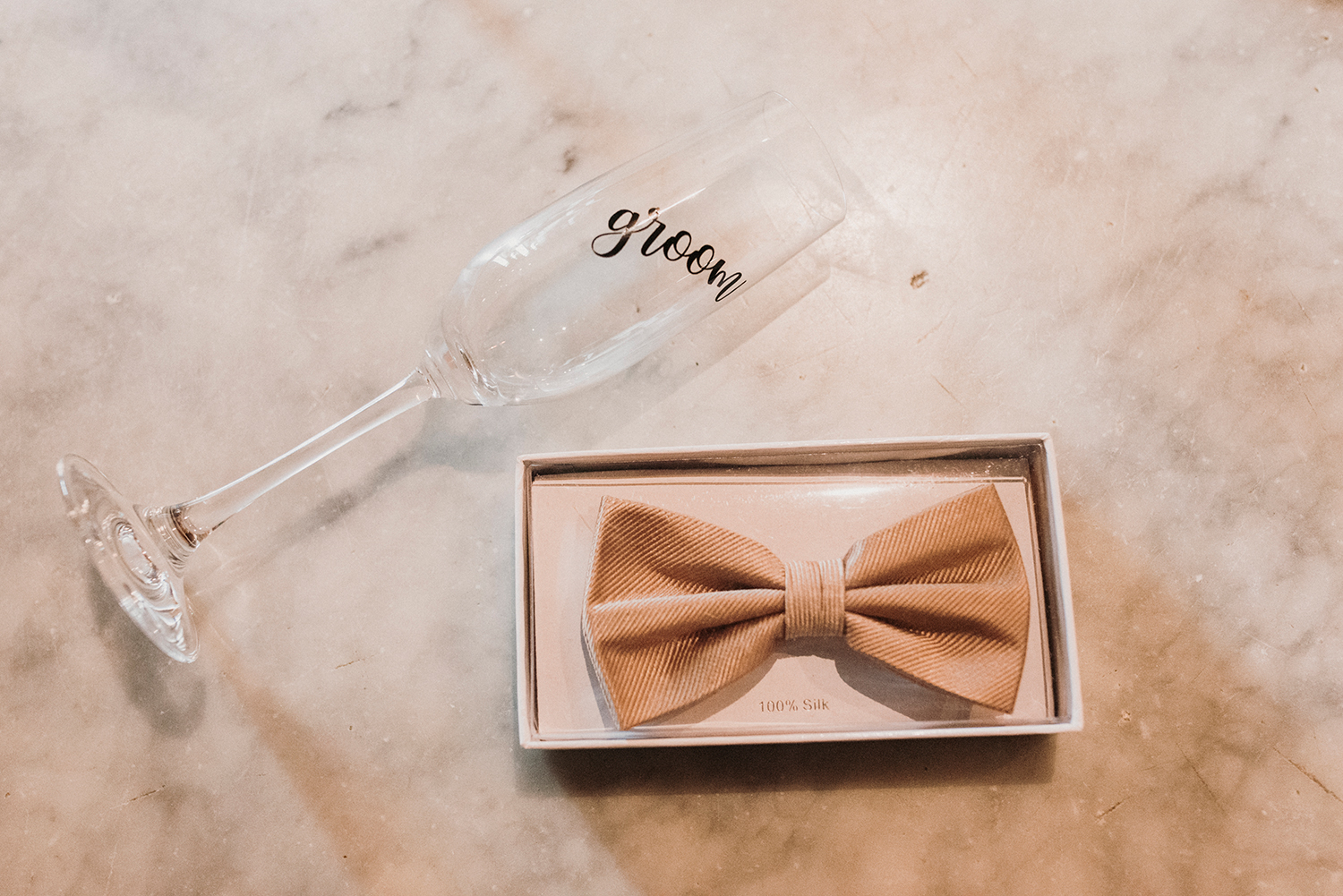 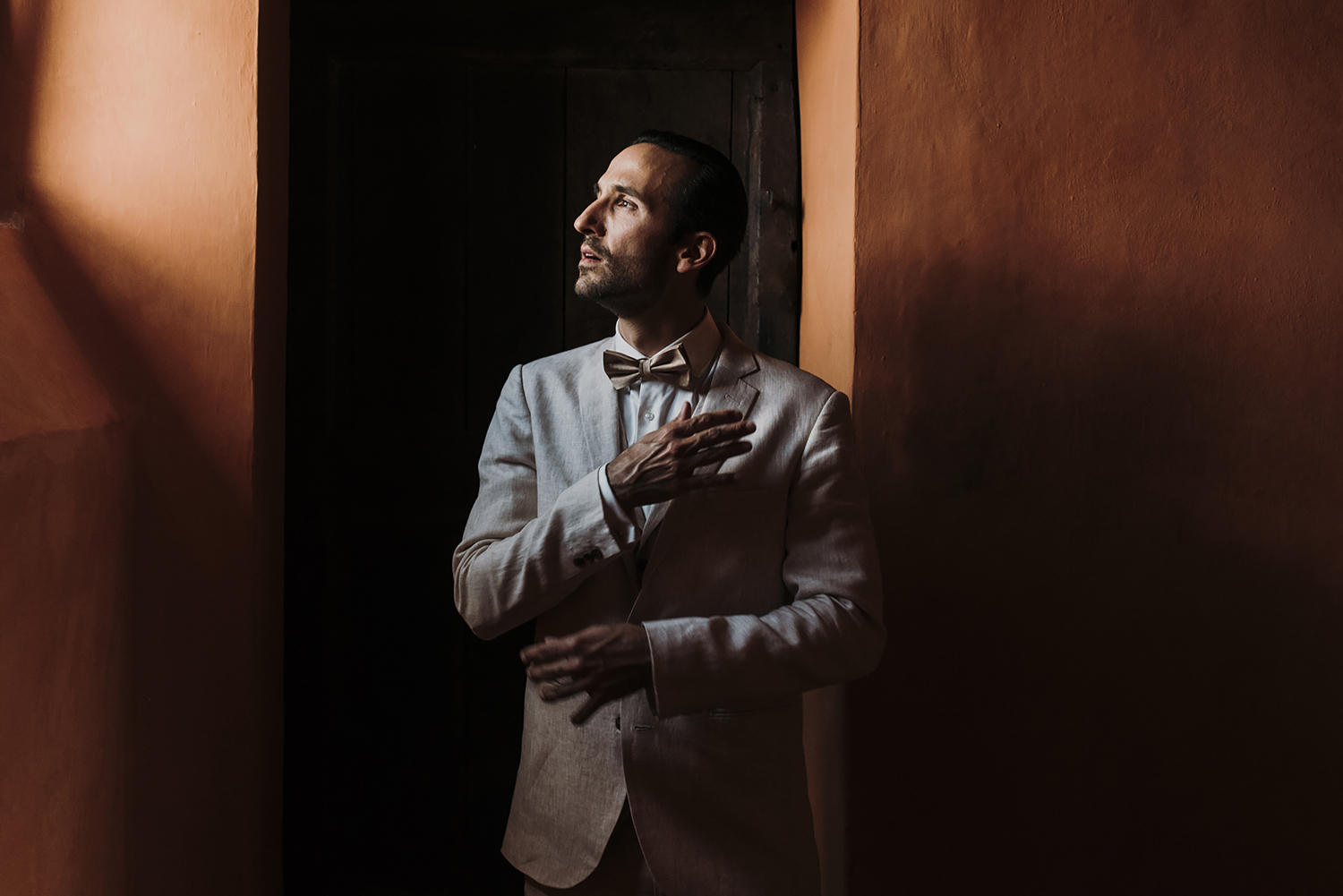 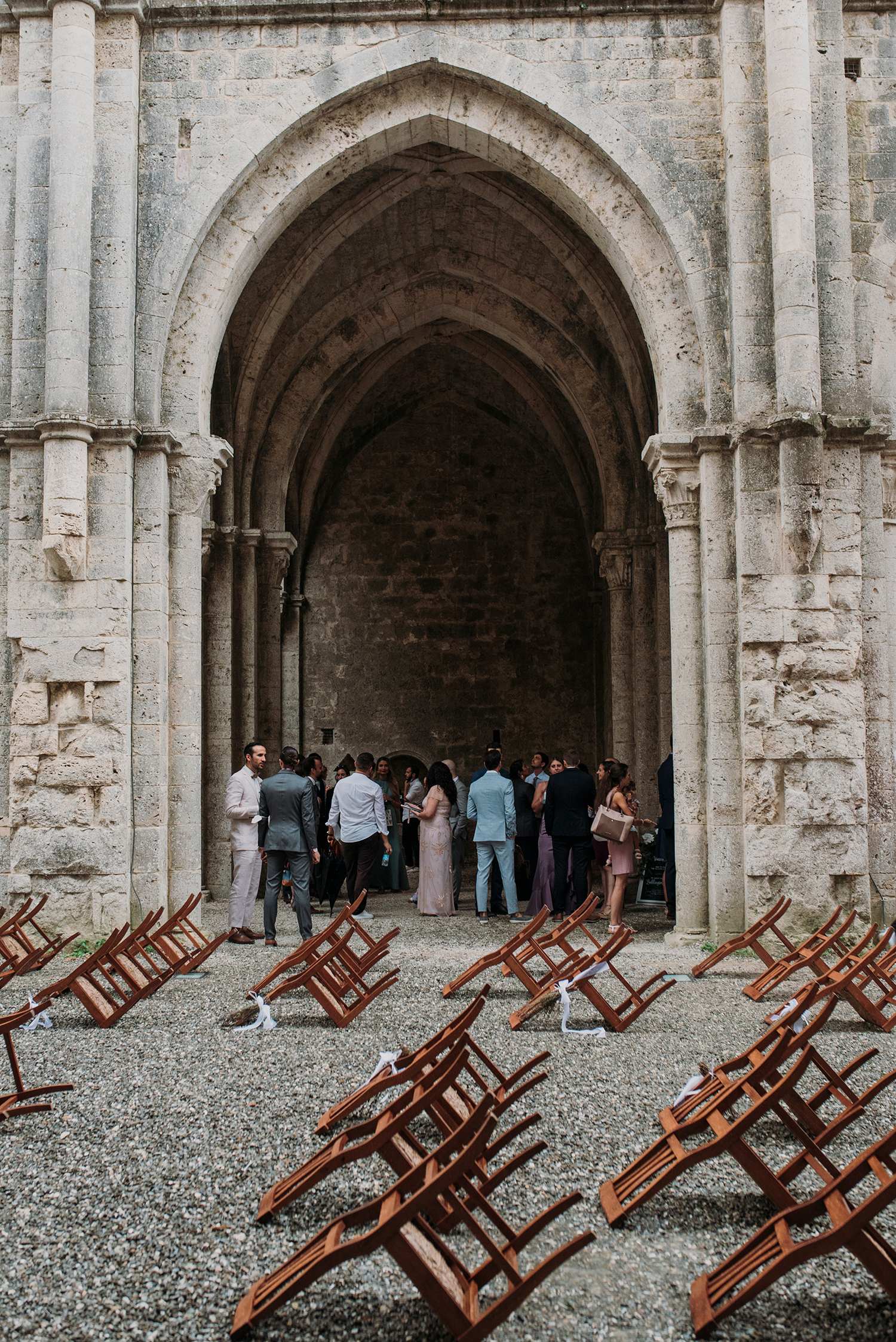 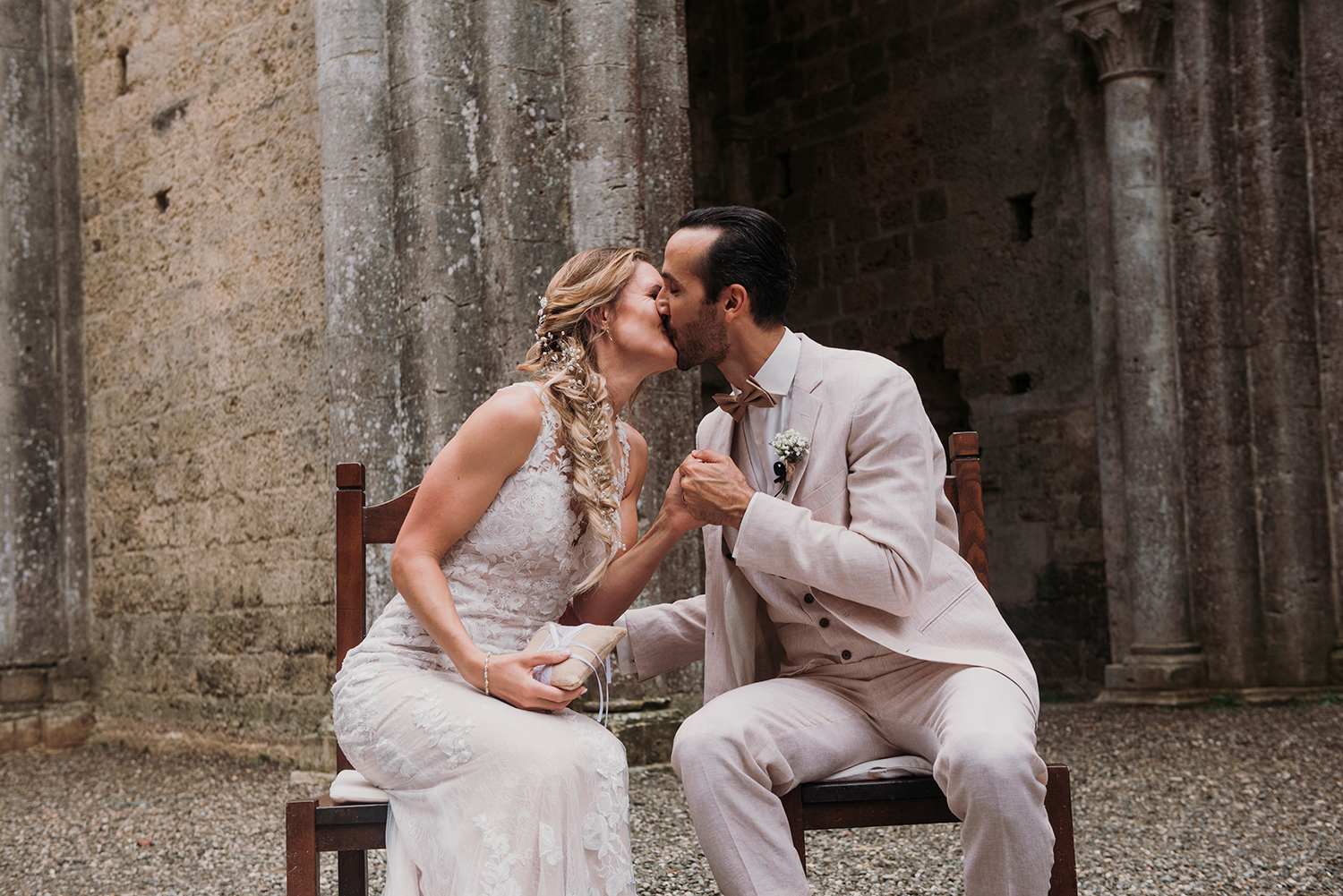 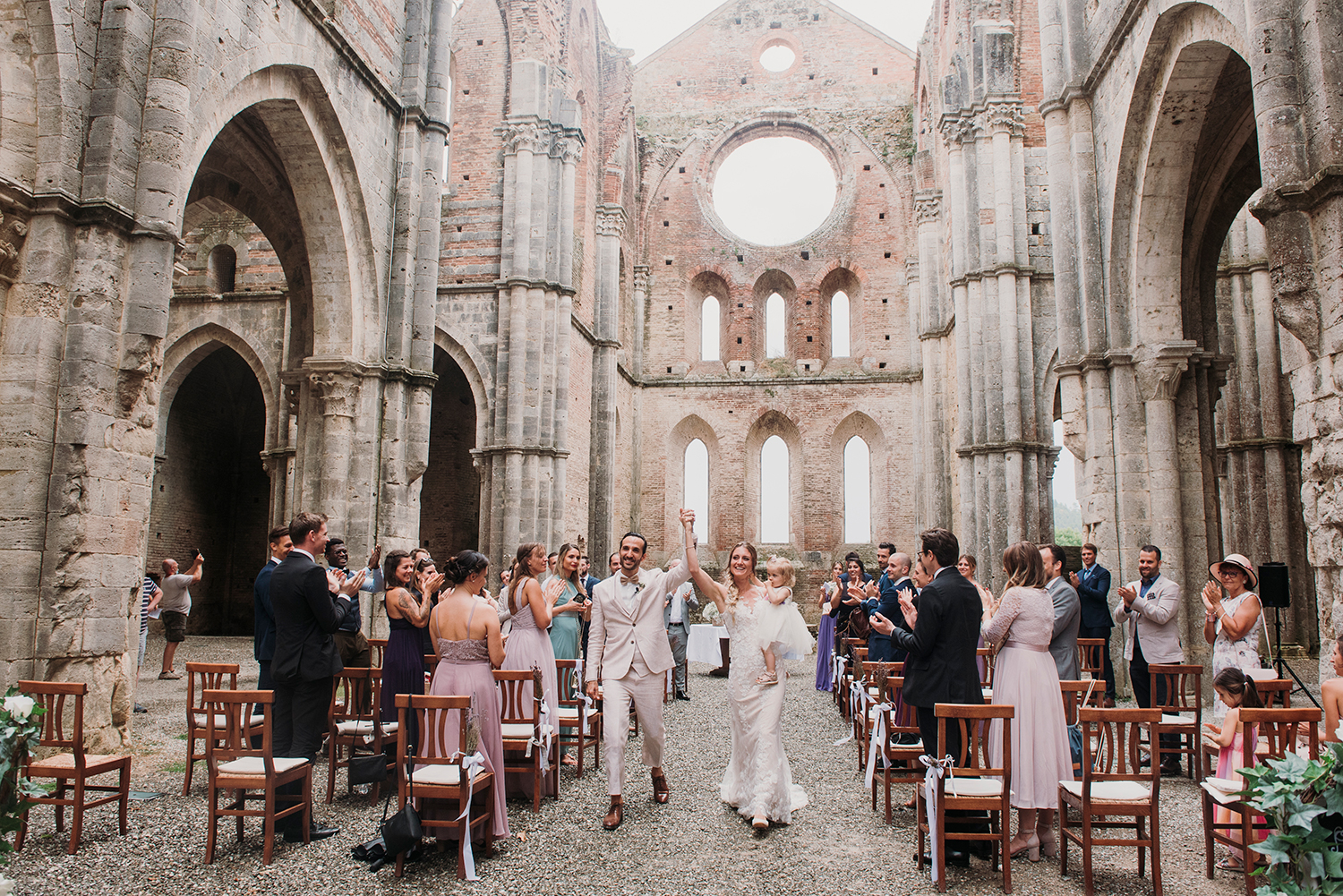 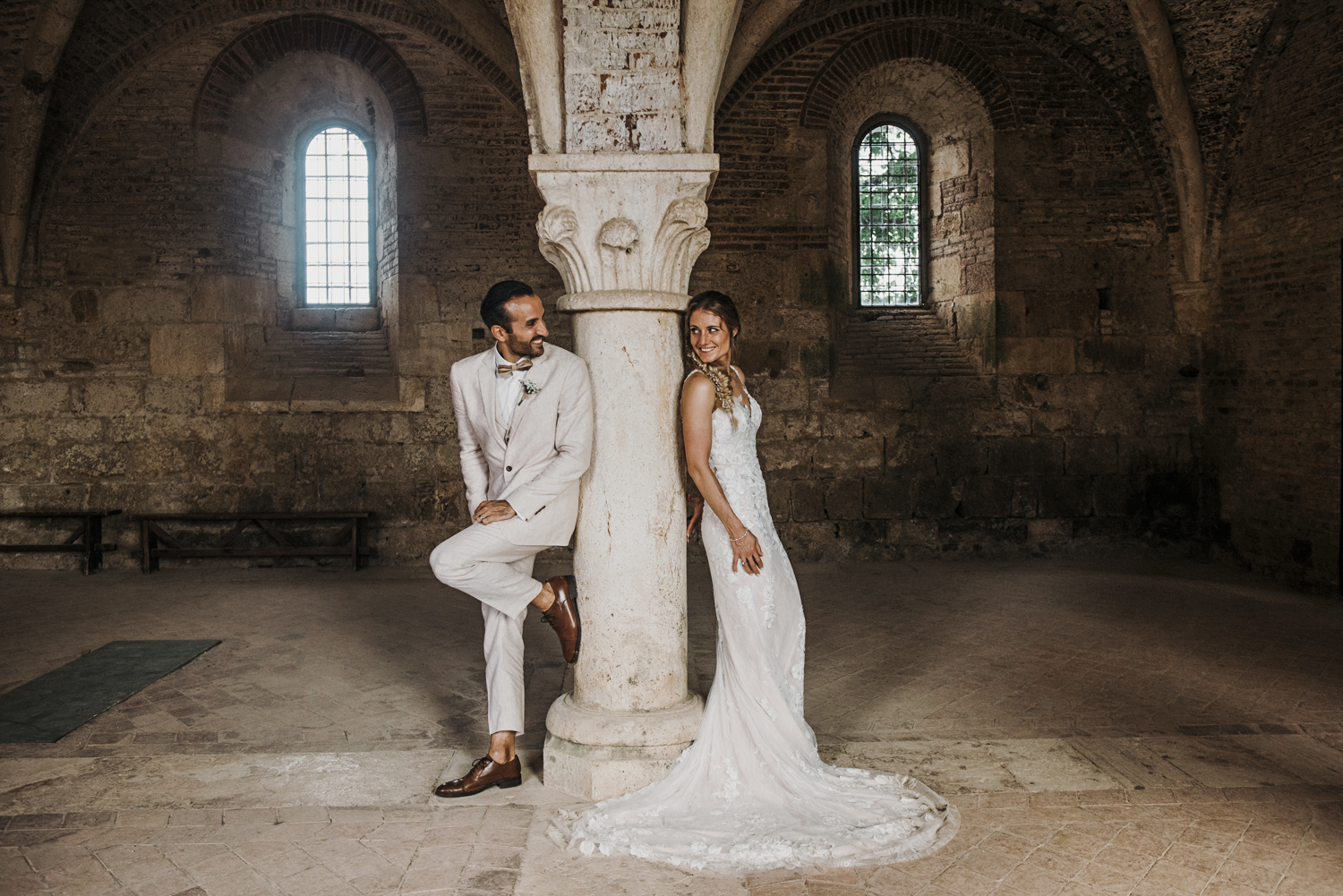 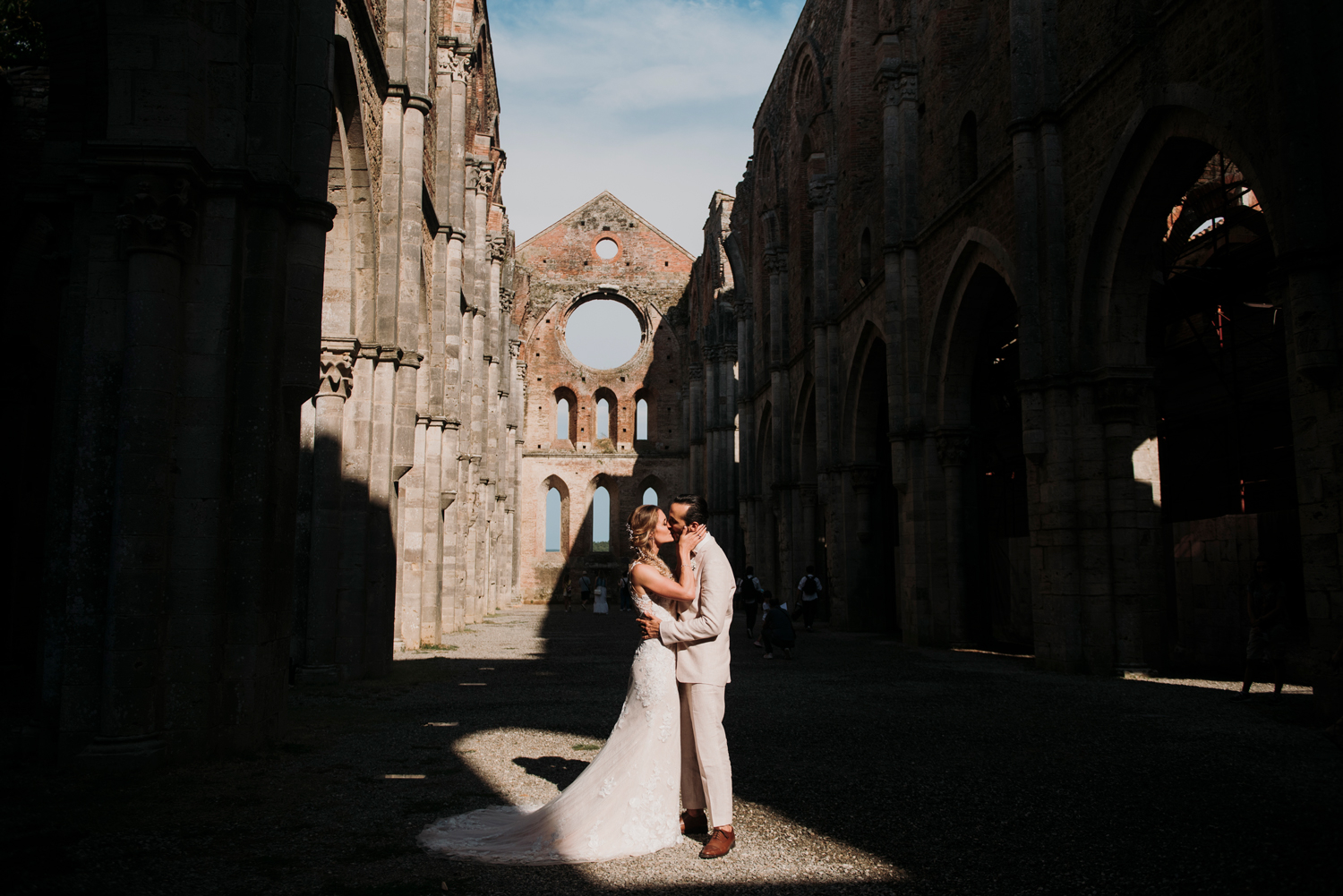 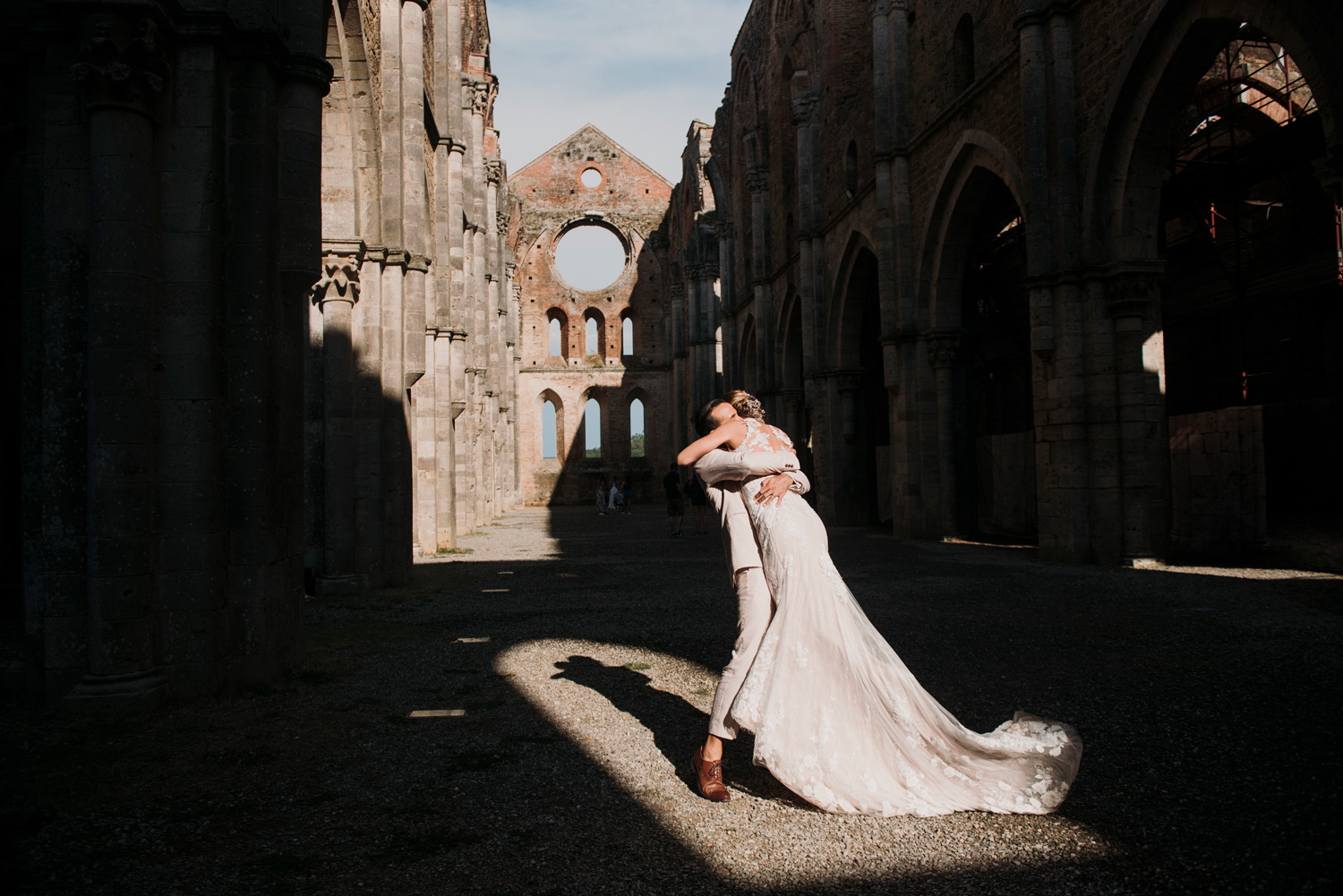 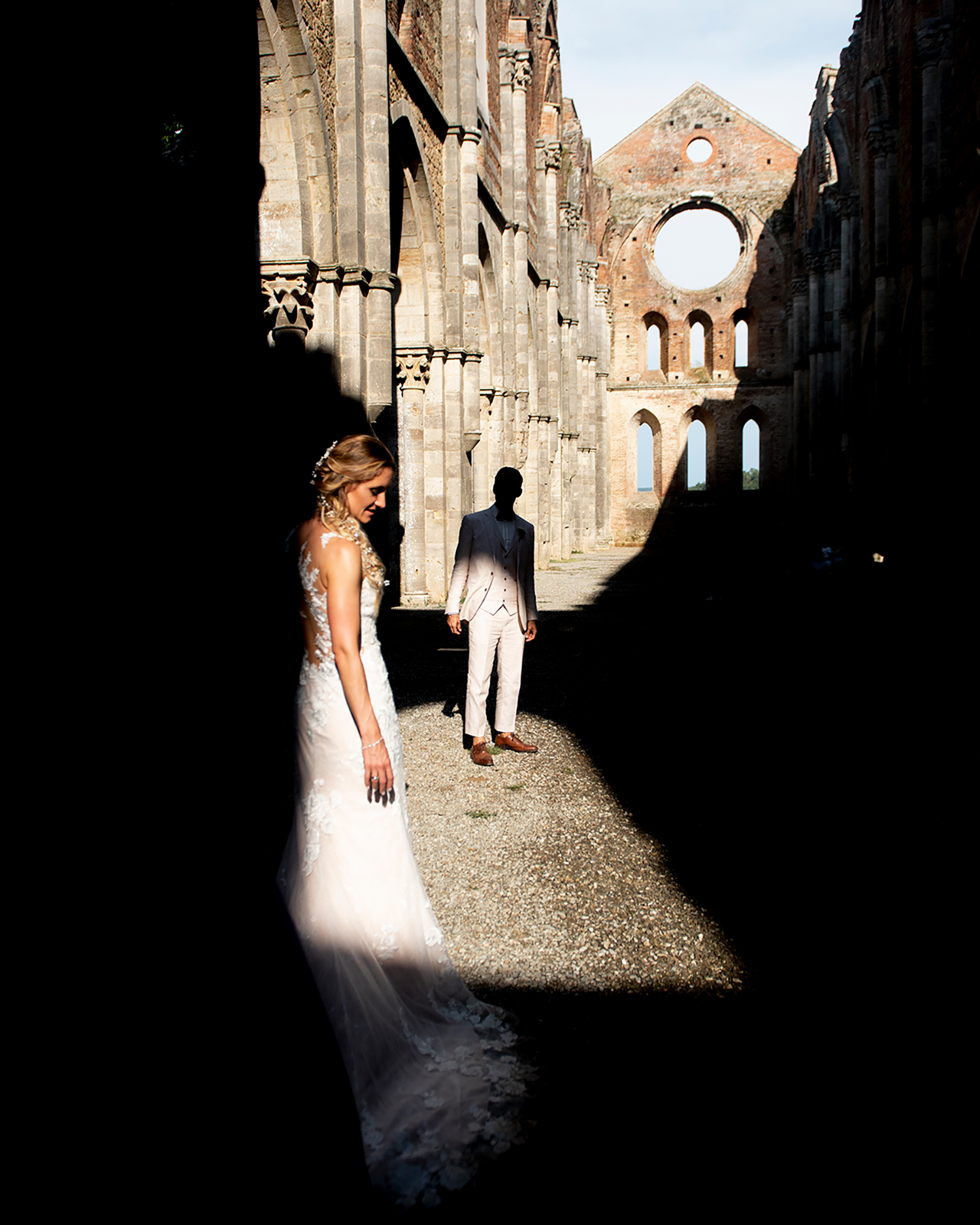 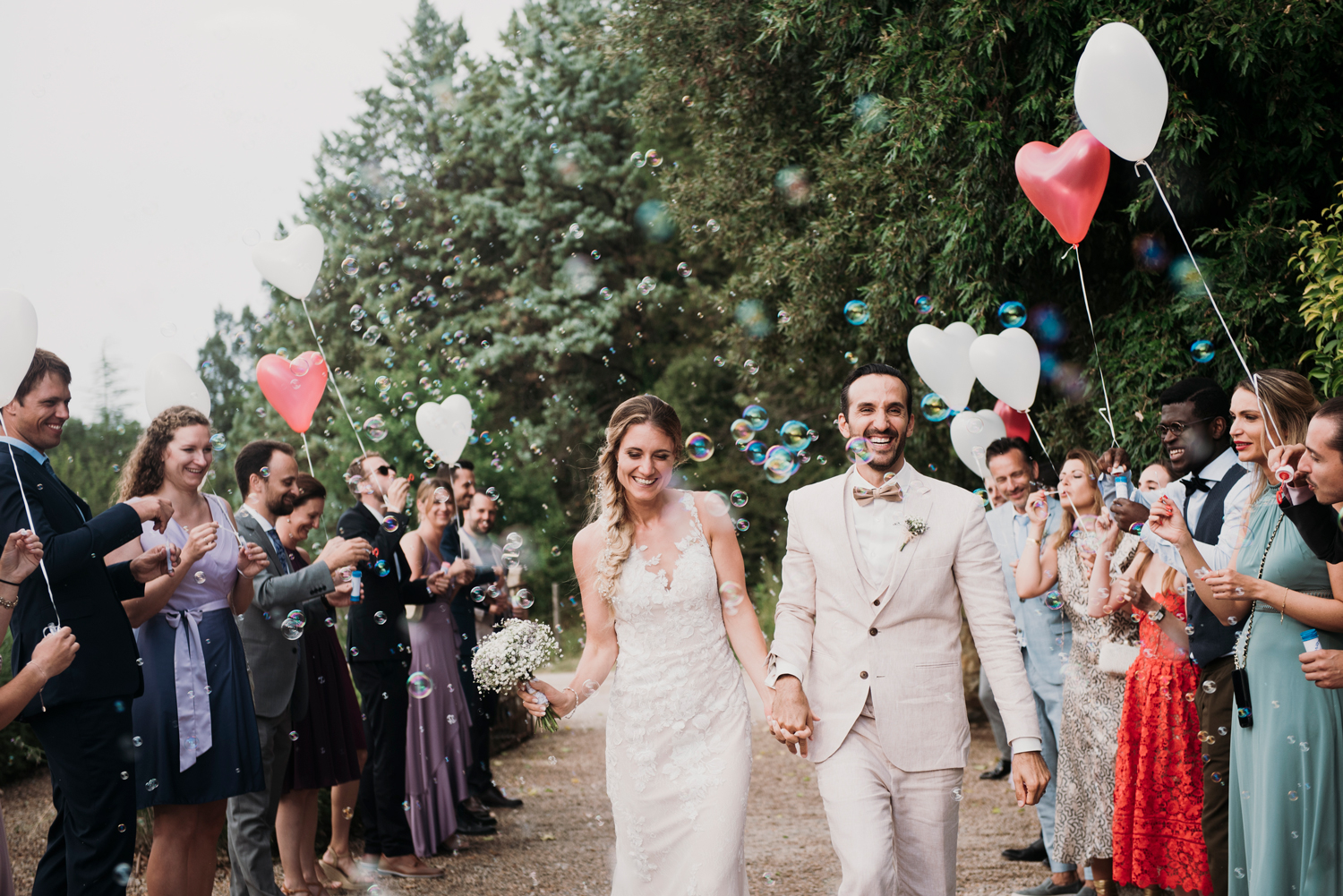 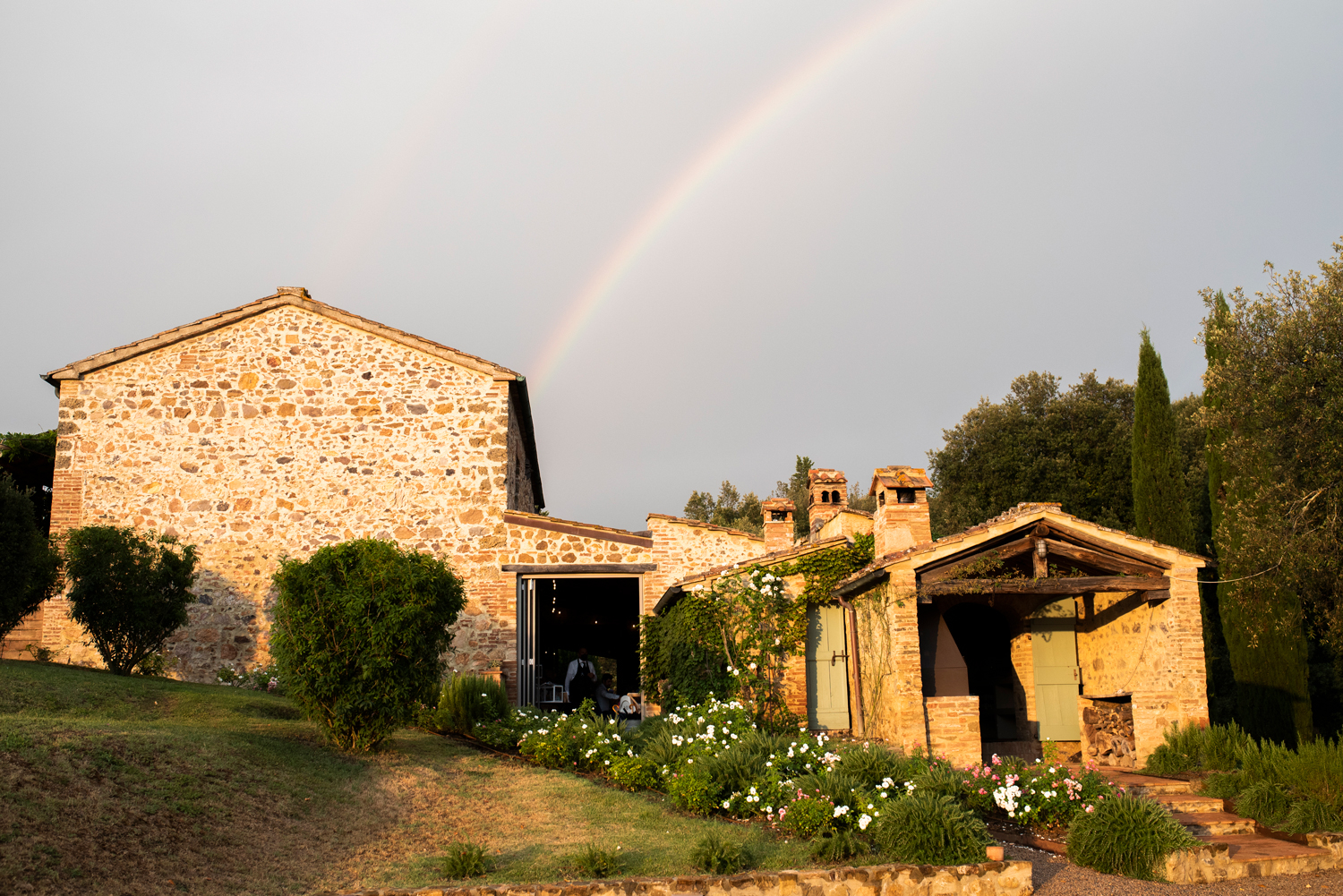 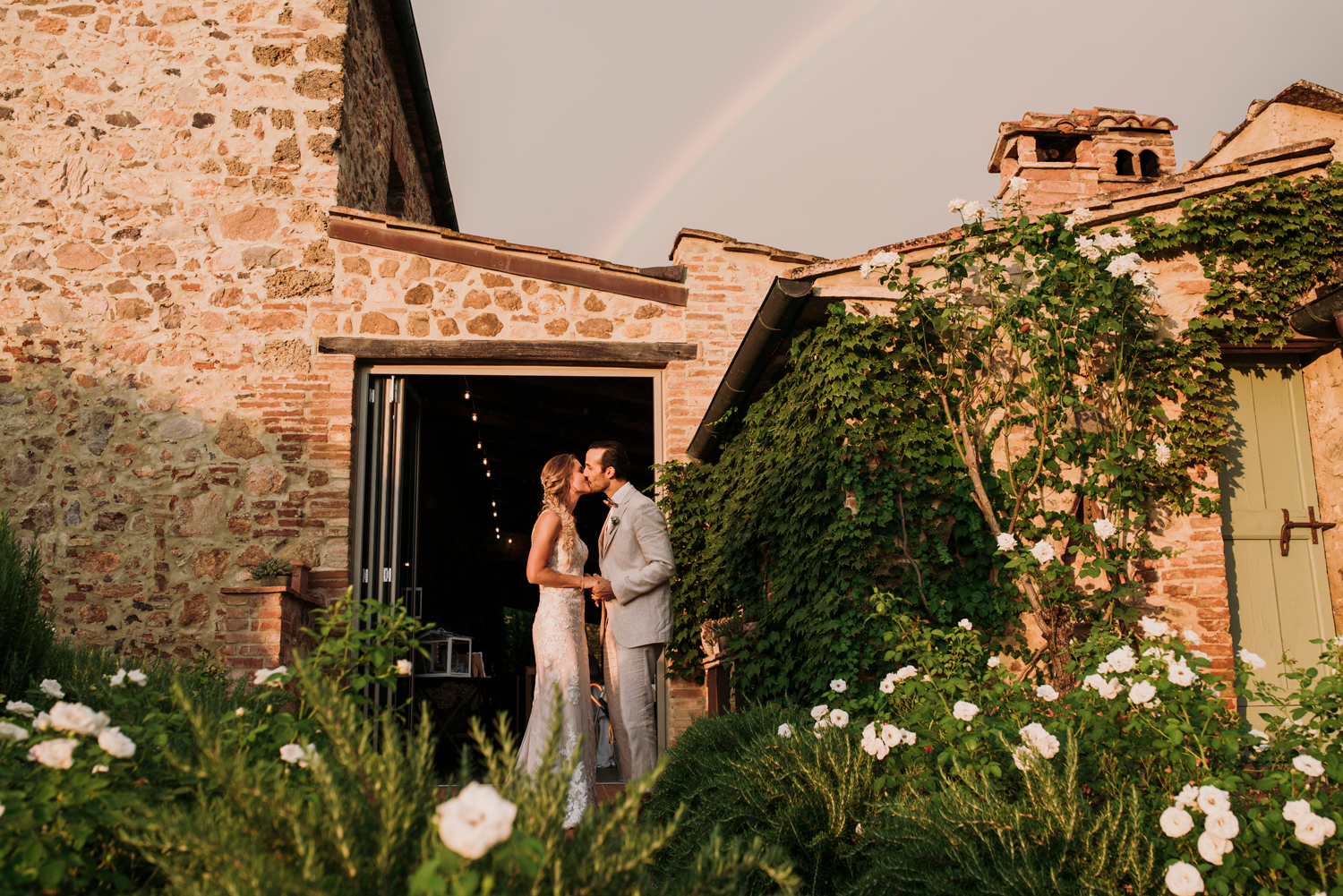 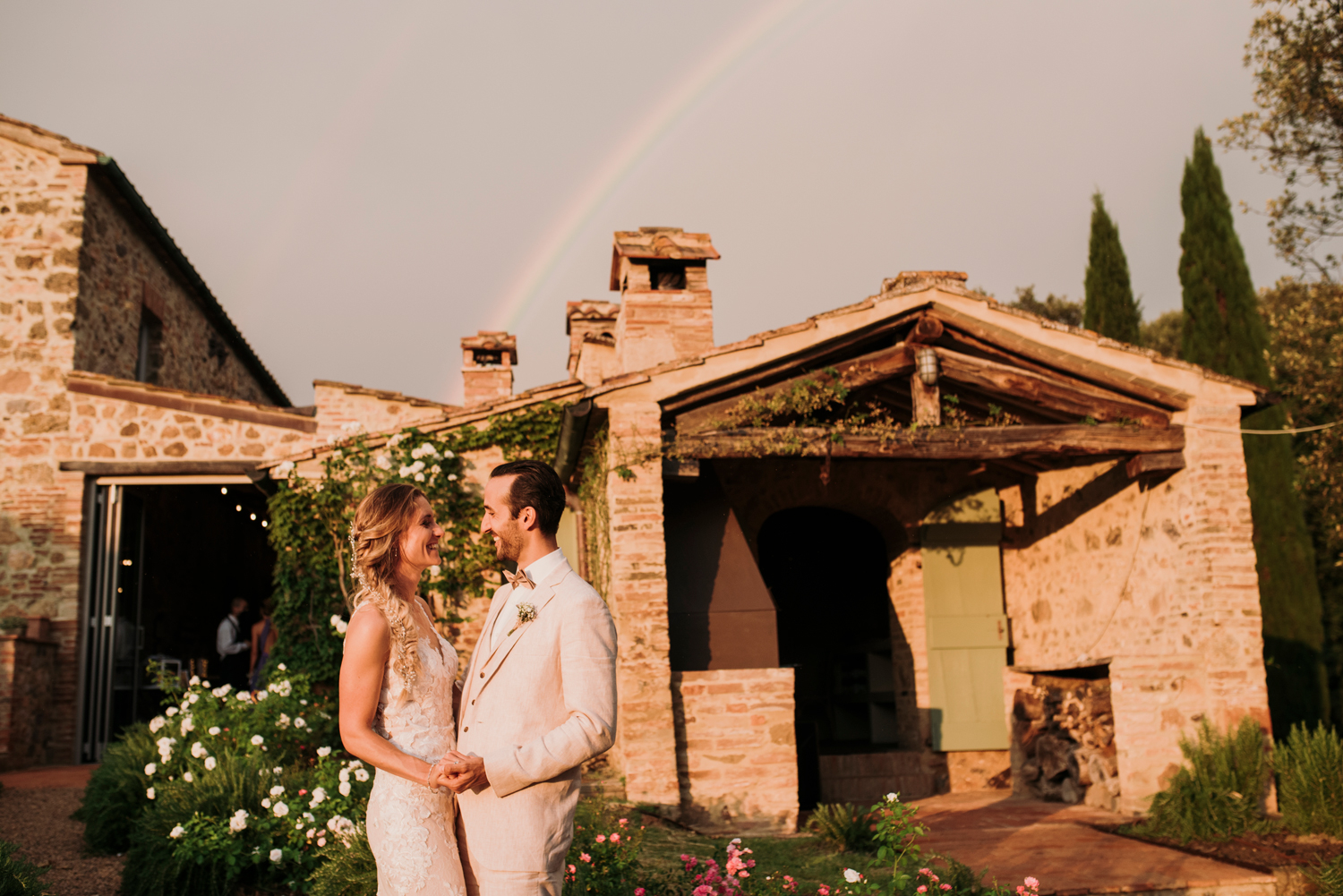 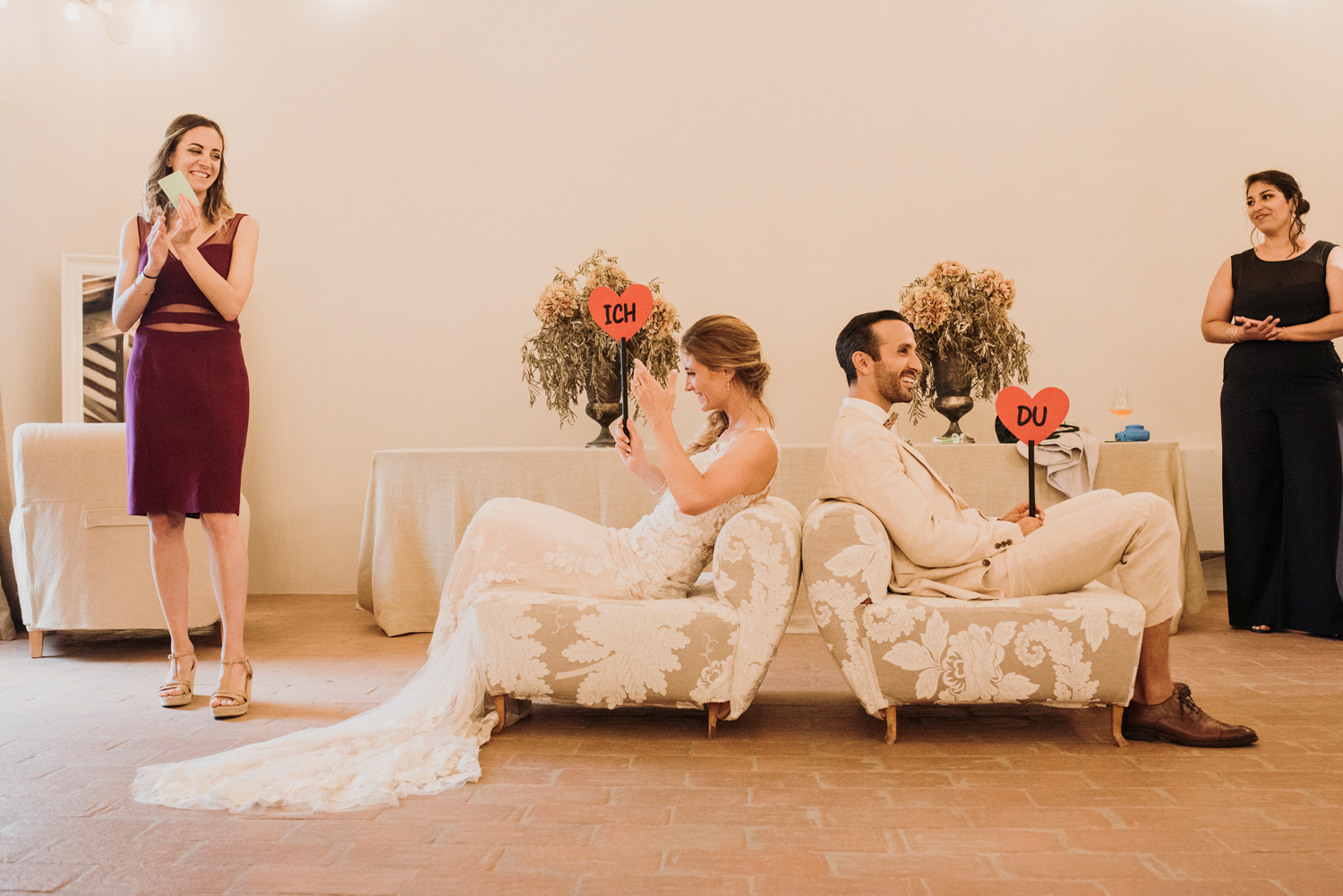 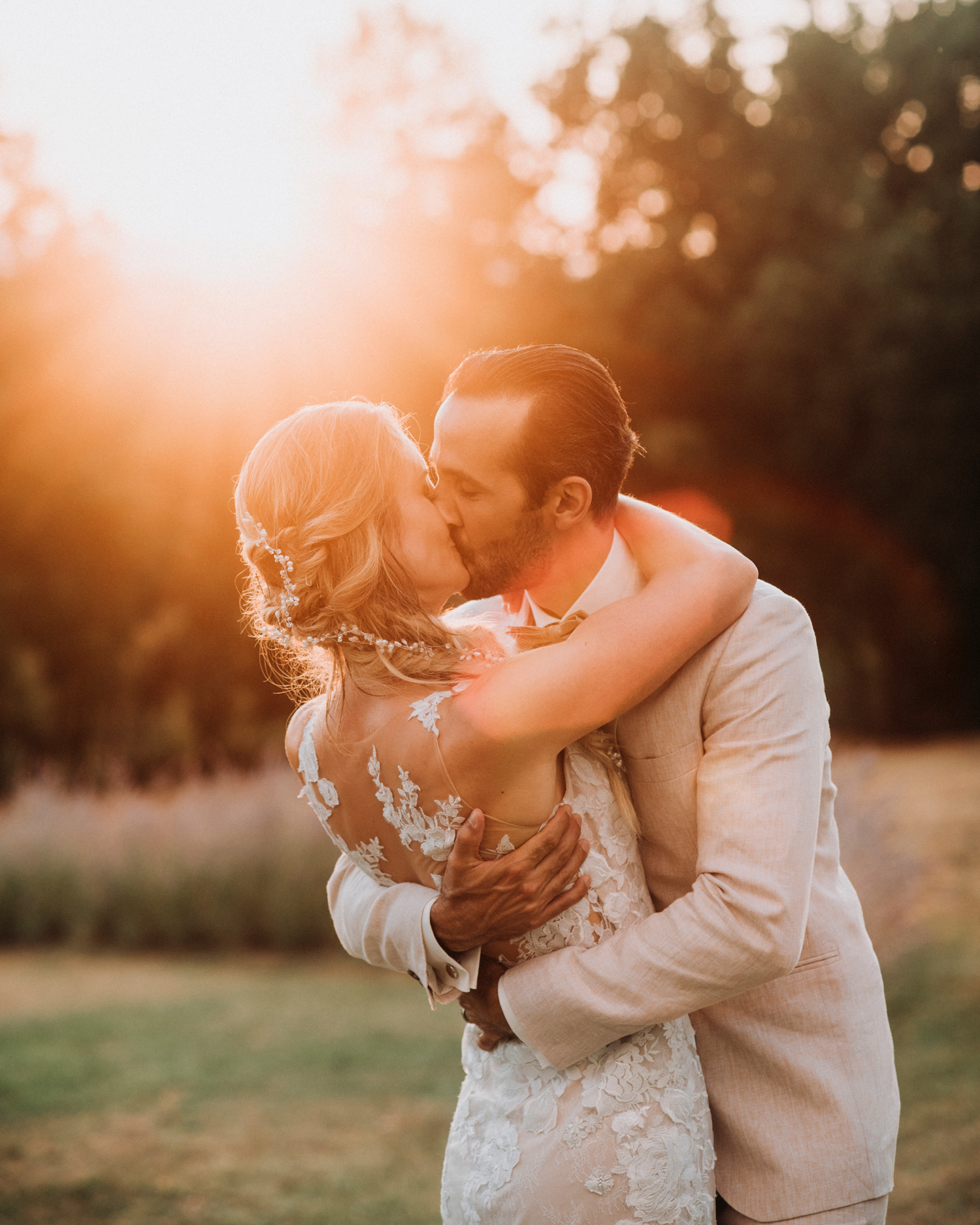 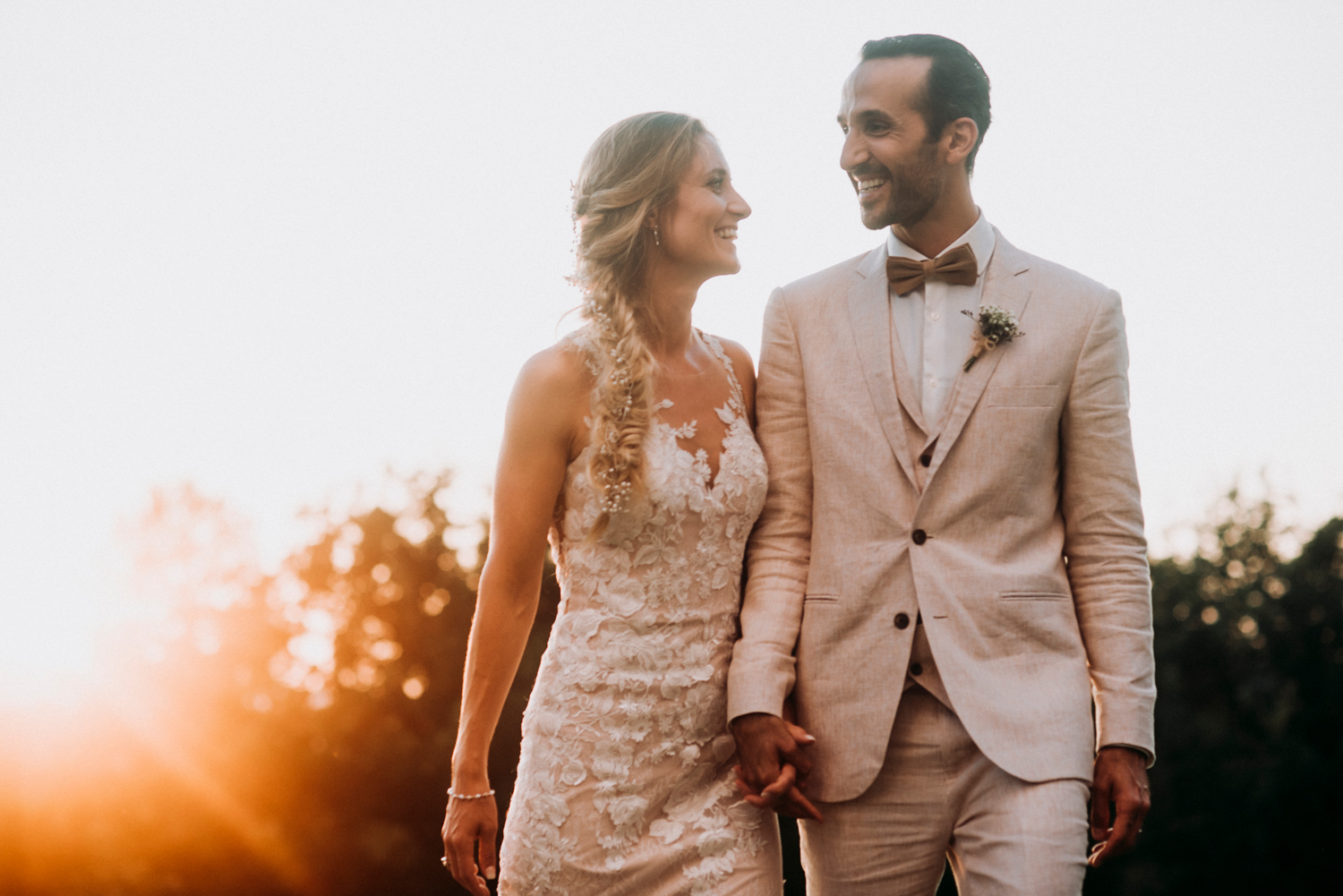 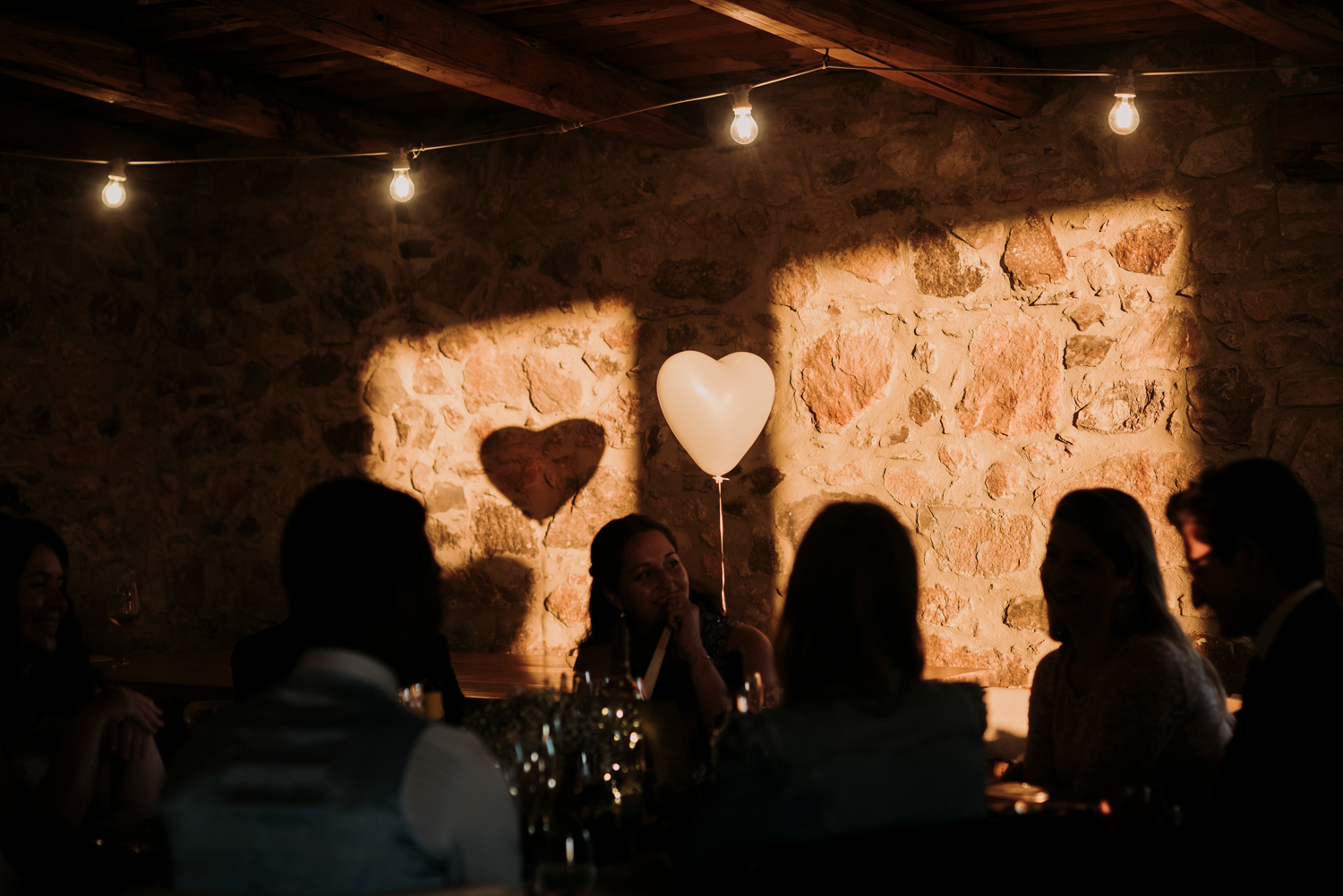 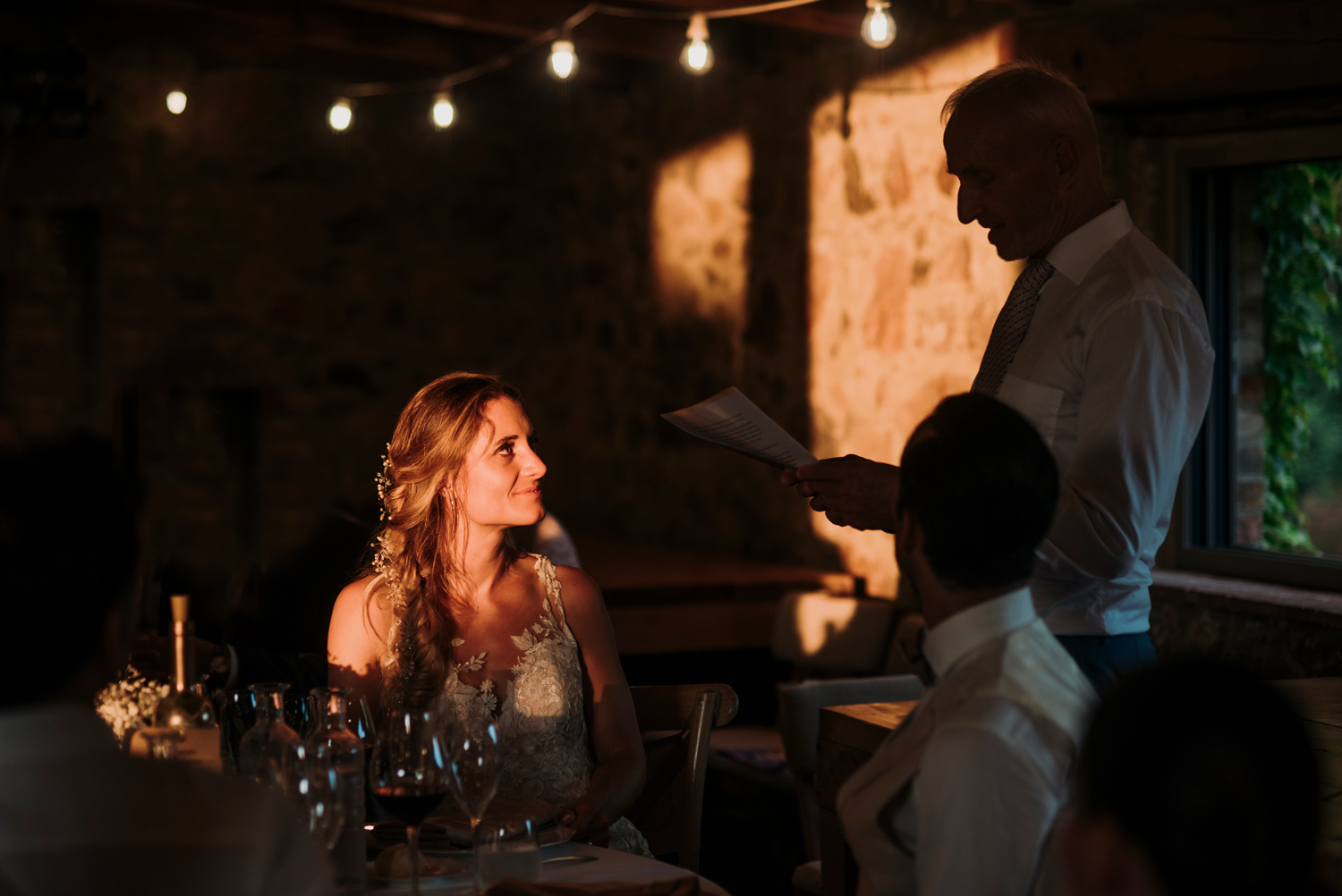 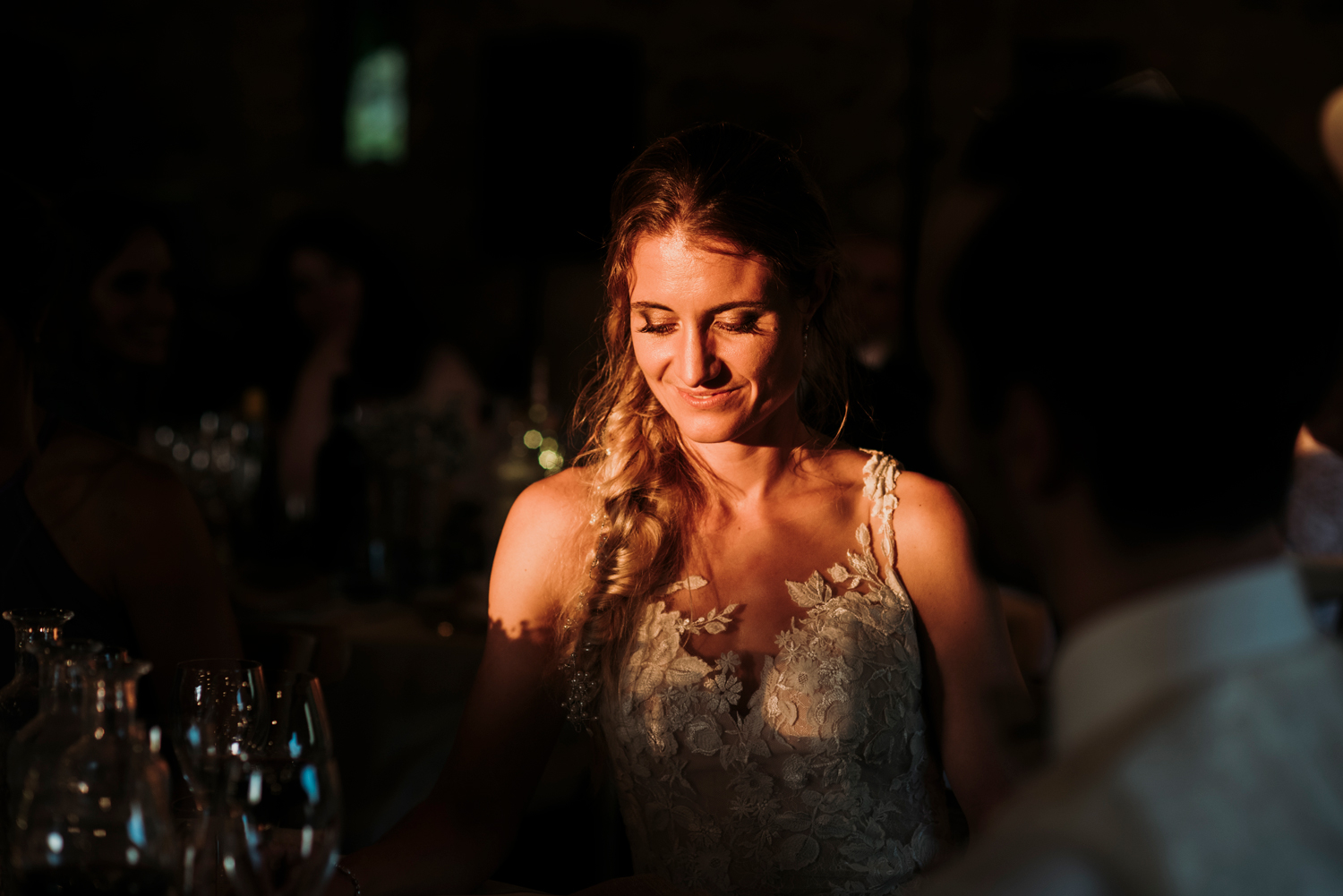 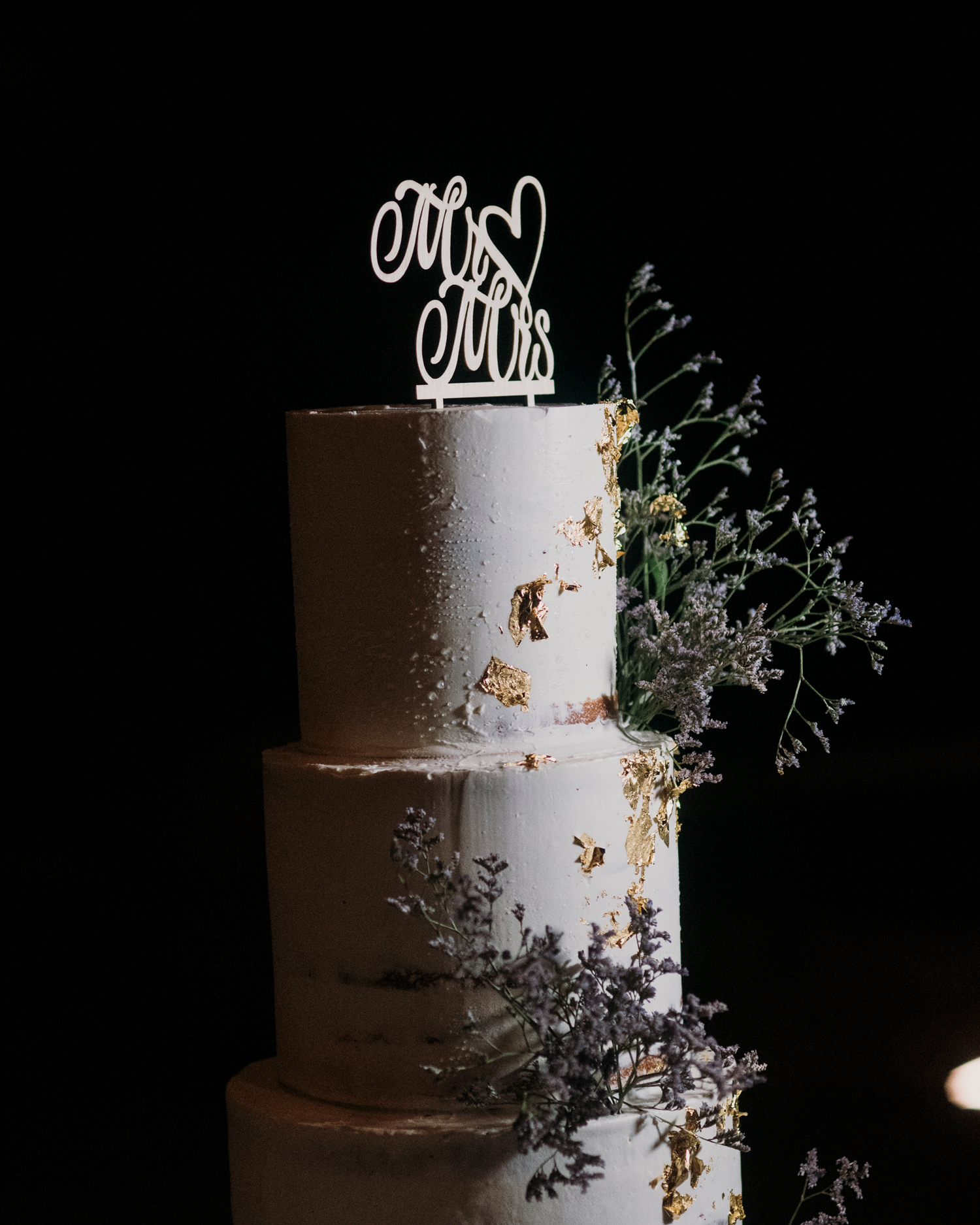 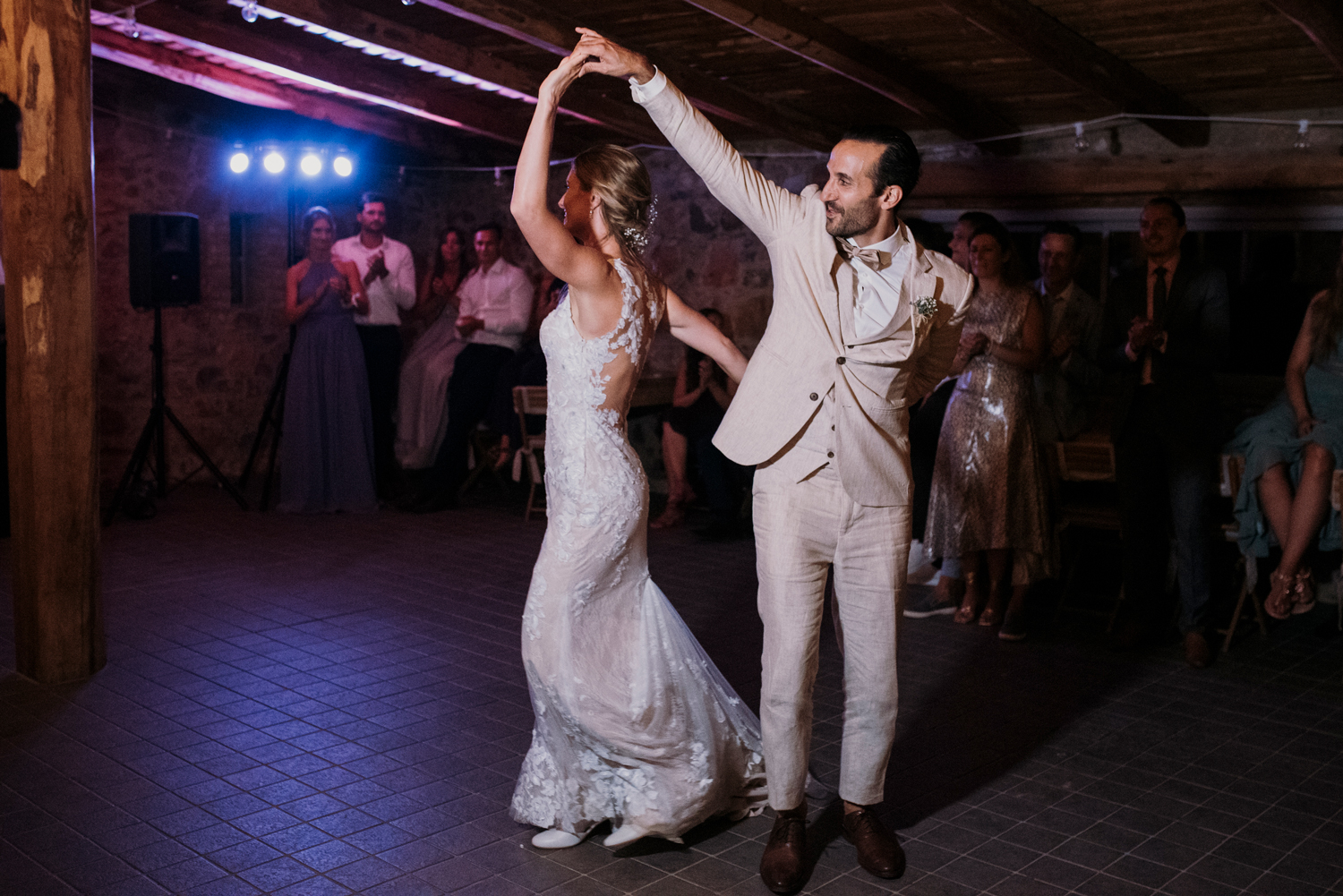 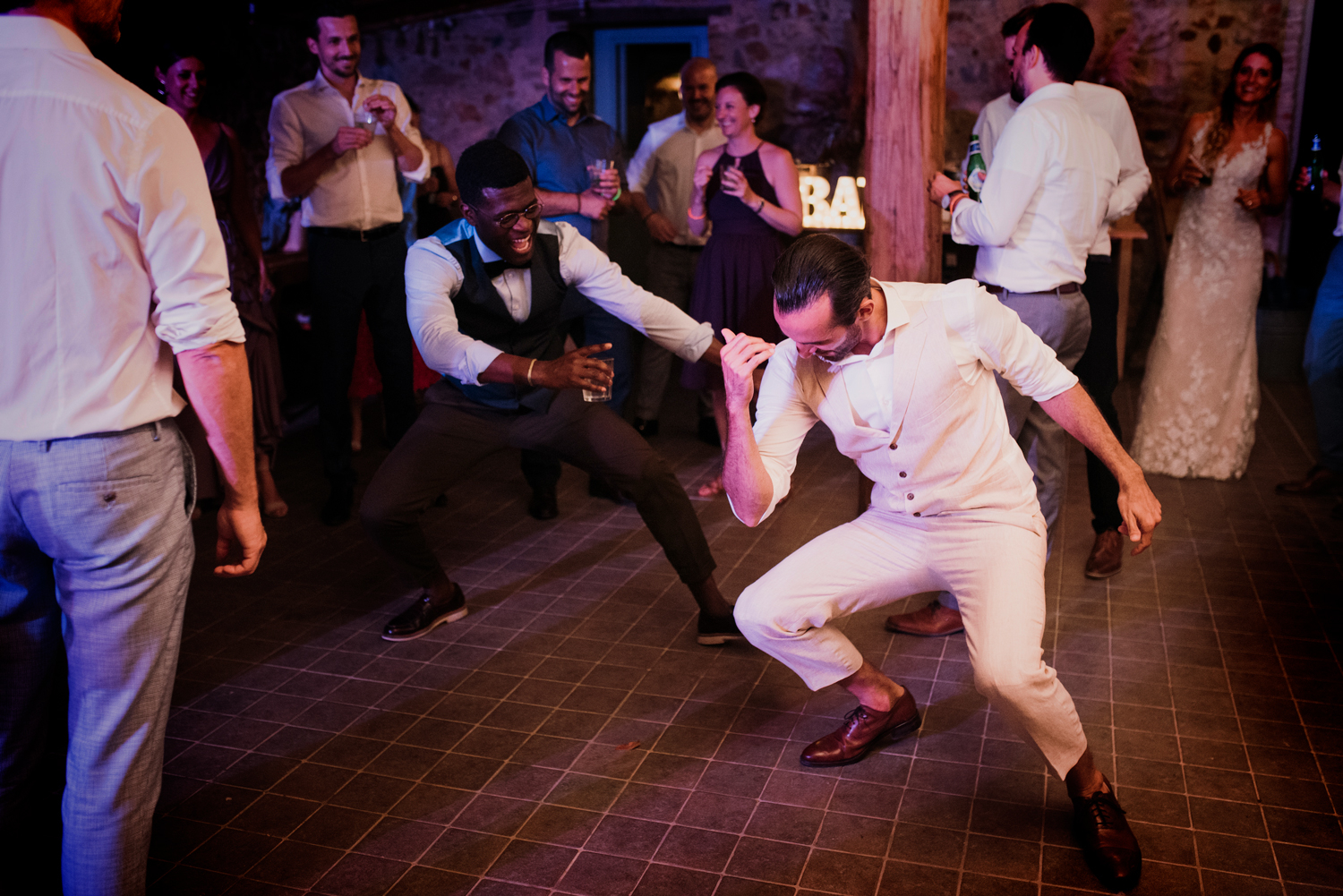 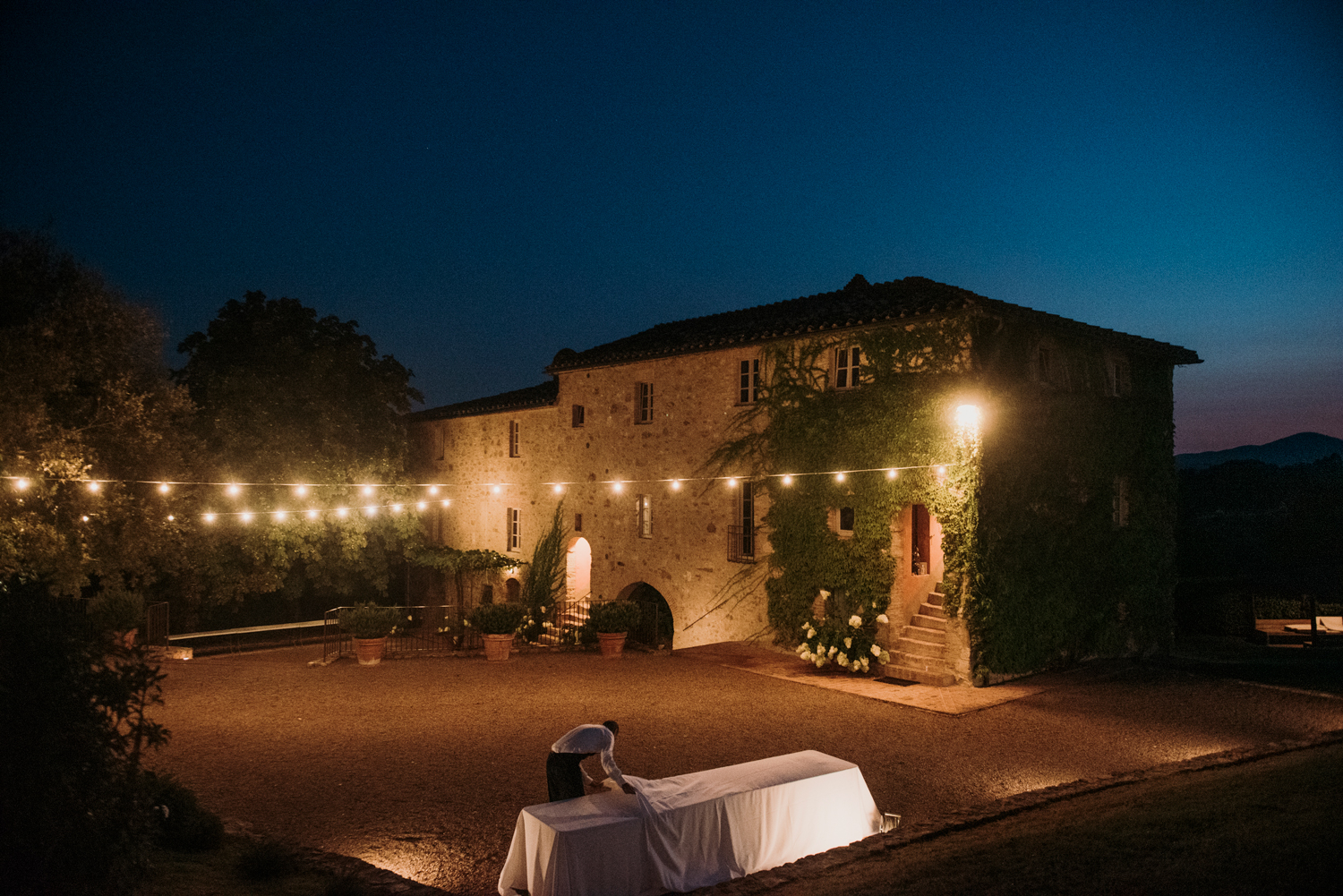